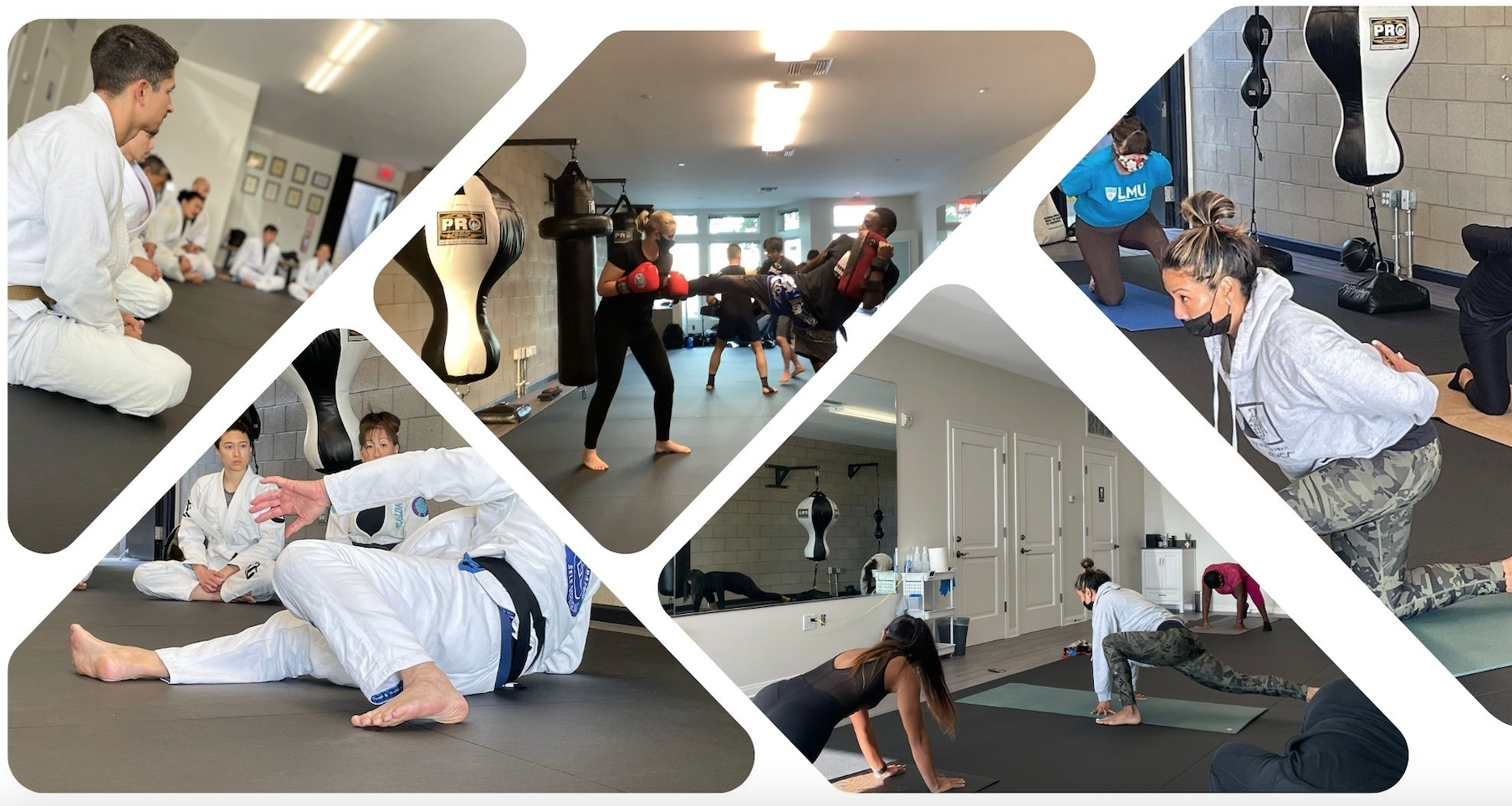 Welcome to our El Segundo location, we now offer live classes, private sessions, and workshop in our new state of the art facility.
Come join us to train in a safe and professional environment.

Daniel Lonero has been trained and influenced by some of the world’s finest martial artists and has been a direct student of Magulang Na Guro Dan Inosanto for twenty years. Granted the prestigious rank of Full Instructor by the later, he now travels internationally several times throughout the year to teach and share his experience in various countries such as Spain, England, France, Switzerland, Italy, Belgium, Germany, Scotland, Chile, Luxembourg, and the U.S. His ability to teach is coupled with a trained eye for details and real life experience. He holds fight records in the U.S. and in Europe, winning the U.S. amateur Shoots Wrestling Championship and the Mixed Martial Arts French Cup in 2003. In the early 90’s MR. Lonero opened up his own Martial Arts Academy in his hometown of Luxembourg, where he taught people from various walks of life. His experience appeals to beginners as well as experienced martial artists and professionals. Currently, he has been teaching for the past 15 years at the world renowned Inosanto Academy in Marina del Rey, California. Now living in Los Angeles, he is working towards a degree in Sociology and his current clientele includes individuals in the entertainment industry and other high caliber spheres.

Marieclare M.Sia, MBA is a personal and professional wellness development consultant certified by the American College of Sports Medicine, a master fitness instructor, and an accomplished martial artist. For the past 20 years, she has been influenced by some of the finest martial artists of our time and was granted the rank of Black Belt in Thai Boxing, Jeet Kune Do, Filipino Martial Arts, and Maphalindo Silat by legendary instructors Dan Inosanto and Ajarn Chai Sirisute. Nowadays, Ms.Sia teaches martial arts classes at the world-renowned Inosanto Academy of Martial Arts in Marina del Rey, California and travels worldwide with her partner Daniel Lonero (XTMA International) to bring her passion and knowledge to countries such as Canada, France, Italy, Spain, Chile, England, Germany, and Luxembourg.

What our students have to say

“Especially in times when you’re unable to travel, Sifu/Guro Daniel’s Online Classes are an amazing source of high quality martial arts training. The regular weekly training keeps you committed to stay focused and engaged to really improve your game as the balance between learning new things and getting your reps in is great!”
Carina from Germany
“I was truly impressed by Daniel Lonero’s ability to deliver such a high volume quality material, over such a vast amount of subjects, in such a short amount of time. Very well organized, presented, explained, and reviewed. I wouldn’t let myself miss a single session!”
T. Kent Nelson Michigan
“Guro Lonero is truly a world class martial artist and coach and this has yet again been evident in the fantastic online classes that he has been teaching through the summer lockdown. Starting off with a solid base of fundamentals and progressing the material each week, the classes have been not only super accessible for anyone wishing to start their martial journey, but also excellent for advanced students and instructors alike, due to the progressive and varied nature of the material shown.”
Steve Gaulton. U.K
Book A Class